Running a campaign in OneInsight always triggers a smart campaign workflow in Marketo giving you all of the possibilities that Marketo offers. This is especially useful, as individual leads can be directly added to a campaign by users that are granted access to this functionality. Typically, sales reps benefit from this simple feature. Through all the demographic and behavioral information summarized in OneInsight, it is made easy for them to contact leads through personalized messages.

The flow of the smart campaign is up to you and can include any of the flow steps that Marketo offers ranging from sending out emails to communicating with third-party services via webhooks. If you pass information from OneInsight to Marketo (see below) via program tokens, you can use these tokens in Marketo smart campaign flow steps, emails, landing pages, snippets, and web campaigns.

Create a campaign in OneInsight 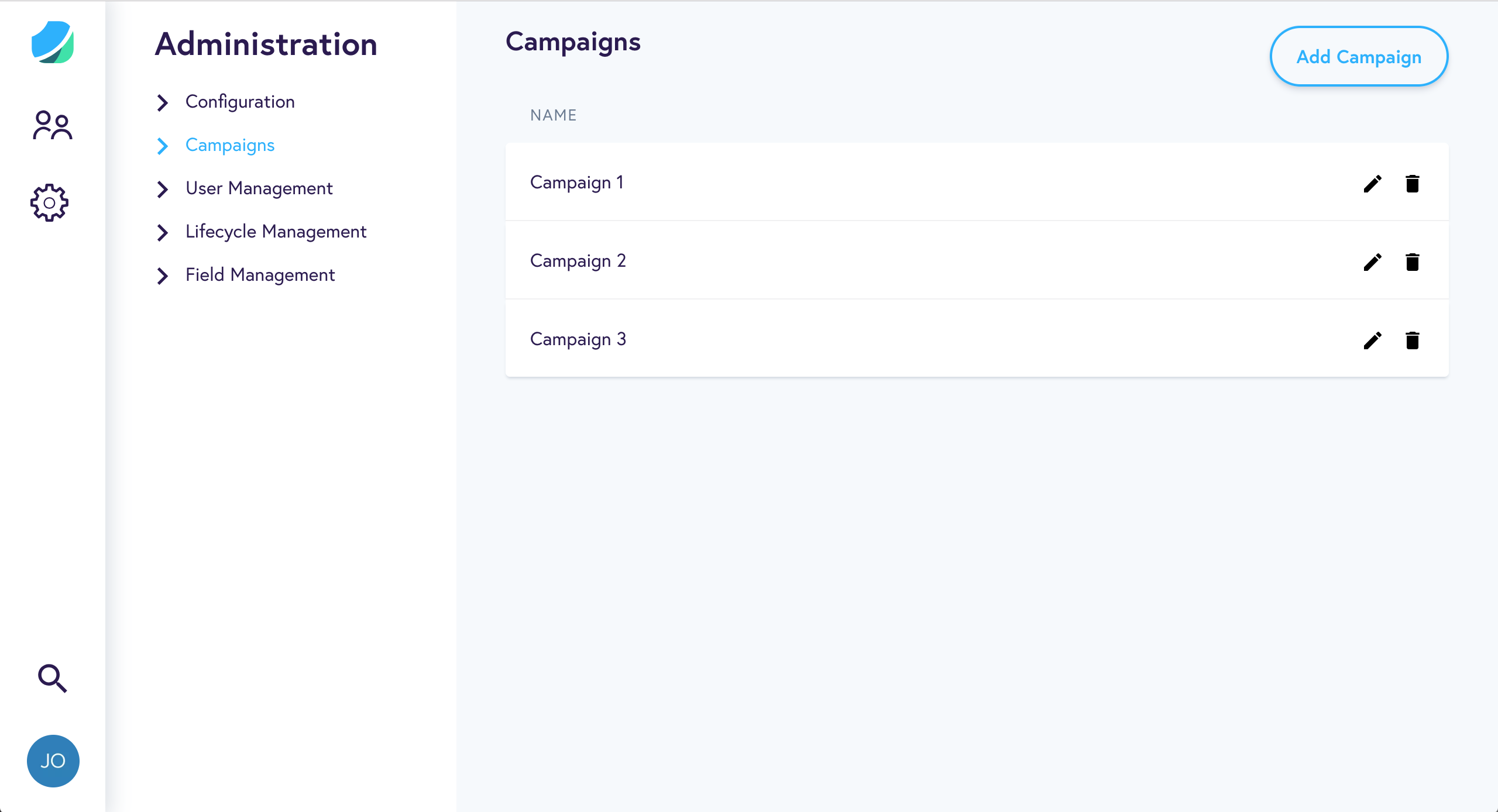 To add a new campaign, click on the "Add campaign" button and specify the following values: